Furniture discounter MebelVia has served more than 200,000 customers primarily through online retail.
This success story is brought to you in collaboration with Kokoc Group. 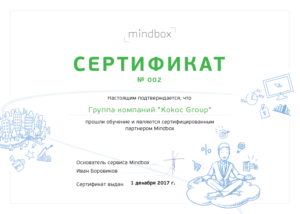 Kokoc Group is a Mindbox certified integration and support partner.

The email marketing service that MebelVia was using had some major shortcomings. Even the simplest automation routines could only be configured with assistance from the IT department, there was no product recommendation engine and it sometimes took days just to set up a trigger.

This is the story of how Kokoc Group transformed MebelVia’s email marketing with Mindbox and greatly reduced their IT team’s workload as a result.

MebelVia’s main success metric was the time and resources spent by their IT team on marketing automation tasks.

They used time tracking logs from their task management system to compare hours spent working on Mindbox with hours previously spent on equivalent tasks under the old system.

MebelVia compared time taken for the IT team to reproduce these campaigns in Mindbox against the time it originally took to set them up on the old system.

It took 33 hours to set the campaigns up and they were launched without any assistance from the IT team at all. This represented a time saving of 108 hours over the previous system. 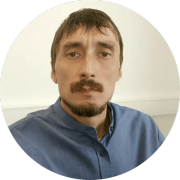 What MebelVia says about it

The initial integration with Mindbox took a little longer than with the previous system, but the end result was worth it. Any issues that arose were dealt with swiftly and efficiently.

Our main objectives were:

Thanks to Mindbox and Kokoc Group’s seamless teamwork we met those objectives and now we plan to take our email marketing to the next level!

More than 50 automated campaigns were launched in just nine months.

Here are a few examples:

The Mebelvia welcome feed automatically adjusts its content depending on what items the recipient viewed prior to signing up. If the recipient was looking at kitchens, they will receive an email containing addresses of their nearest kitchen showrooms and a discount code valid for items in the «kitchens» category.

MebelVia runs regular promotions to grow its subscriber base and boost sales. In November and December of 2017, any customer making a purchase of more than 3000 roubles (approx. $50) was automatically entered in a draw to win one of two X-series iPhones.

The routine was configured without any help from the IT team, and it included automatic A/B tests to improve conversion. One hypothesis they tested was that including item categories instead of individual items would get them more clicks.

A statistically significant variation in results confirmed this hypothesis.

During the two months of the iPhone prize draw, monthly subscriber base growth went up by 67.53% over the average. There were no other subscription-boosting campaigns running in parallel.

With Mindbox up and running, MebelVia began including personalised purchase recommendations in its automated emails. The next-purchase motivator feed uses an algorithm that identifies items related to previous purchases.

With the help of Kokoc Group and Mindbox, Mebelvia was able to shift automated campaign creation and email support tasks from its IT staff over to the Kokoc Group marketing team, resulting in an overall reduction of 73% in time spent on email marketing. 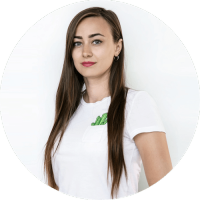 What Kokoc Group says about it

Mindbox unlocked growth potential and relieved us of the headaches inherent with the old system. It let us set up triggers without using “string and glue”, without involving programmers, and without expending collossal amounts of time.

To put things in perspective: just setting up a basic trigger for something like an abandoned cart routine on the old system took as long as the entire process of deploying Mindbox, all the way from configuring the sender subdomain to transferring orders.

Now we have the means to implement any routines we want all by ourselves – we have customer data, behaviour data, configurable smart recommendations, flexible platform functionality and more at our disposal.

Mindbox for us has always been about speed and flexibility, all the way from initial deployment right up to implementing finely-targeted routines. 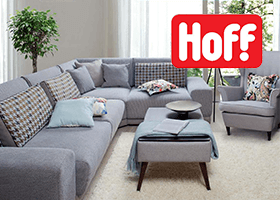 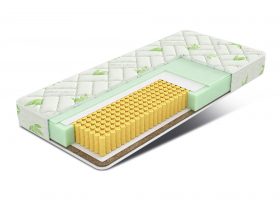 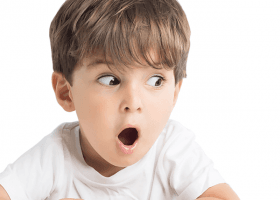 7 Feb ‘18 Case study. The story of Olant: Automating mailings for a baby products chain
Thank you!
We’ll be back in 24 hours.